How would you say “we’re all screwed!” in Greek? I’m no linguist, but it seems we’ll learn soon enough, though it may well be too late.

We Are All Greeks Now

Sweden and the Middle East Views

War may torment larger parts of Syria and the Middle East, but few signs of the beautiful country that once was and in some places still is, exists and pops up like butterflies here and there. One of them is the Facebook page All About Damascus, a page that started before the war, in 2010, and that is still going strong.

Today, on July 13, the page uploaded a few photos from the every day life in the colourful city of Damascus, the life that is still going on despite the war. We have to save Turkey from the hands of thief…

…
They’ve permitted gold digging licence with working cyanidation, cutting the magnificent forest of the Black Sea. For this, the great trouble has arised in Artvin, Turkey.

There is a resistance at Cerattepe, Artvin.
Women, youth, children are hugging the trees in the morning to save the forest with rush.

Actions began for support to Artvin anywhere in Turkey.
In Istanbul, Ankara, Izmir, the people on the streets are shouting out in every day that they helped to Artvin.

Cities, towns and villages can not fight on their own, because the power of the great thief is going through with crushing.
We have to make national collaborate.
We can not do it alone. 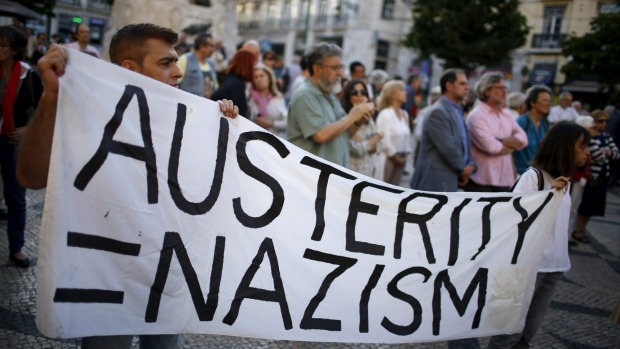 “If voting changed anything they’d make it illegal.”

Thus spake Emma Goldman a hundred years ago.  Emma was the preeminent anarchist of her day, deported from the United States for “subversive” activities by J. Edgar Hoover who came down to the pier at dawn to see her off to the Soviet Union of  V. I. Lenin.

Emma became a first class pain in the ass to Lenin wanting to know why the anarchists were in jail.  He replied “because they are criminals, not philosophers!”

Emma left Russia after the crushing of the Kronstadt revolt, knowing the revolution had been lost.  In explaining her anarchism, Goldman wrote:

“The dominant, almost general, idea of revolution—particularly the Socialist idea—is that revolution is a violent change of social conditions through which one social class, the working class, becomes dominant over another class, the capitalist class. It is the conception of a purely physical change…